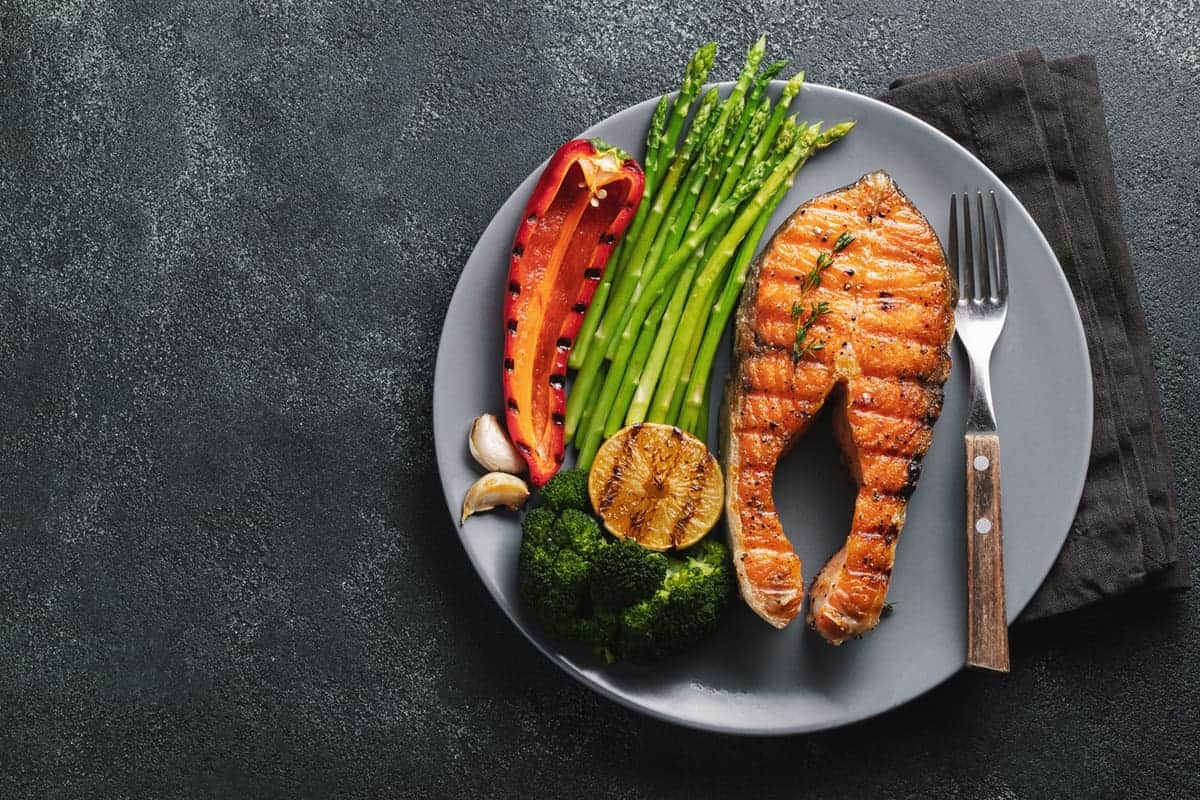 We know this post comes at a sensitive time, please see a link to our statement about the coronavirus pandemic at the bottom of this post.

As you may know, the process for the 2020 Dietary Guidelines for Americans (DGA) for the first time included a formal review of low-carbohydrate (“low-carb”) diets. However, as the guidelines process has unfolded, with the last meeting of the Dietary Guidelines Advisory Committee (DGAC) concluded in March, there is serious reason to doubt that low-carbohydrate diets will be properly reviewed—or even reviewed at all.

The Low-carb Action Network (L-CAN) has been concerned about the DGAC’s approach to low-carb studies from the start, when the committee announced its protocols for reviewing the science. These protocols inaccurately define the low-carb diet as one with less than 45% of calories from carbohydrates. The science clearly shows that a true low-carbohydrate diet has less than 25% of its calories coming from carbohydrates. Using an incorrect definition, as the DGAC has done, will water down and obscure the significant health benefits that are found on a “true” low-carb diet, thus providing inaccurate and unreliable information to the public on this dietary approach.

The same March meeting revealed several ways in which the committee is misunderstanding or excluding scientific evidence on low-carb diets.

Is it possible that the DGA will ignore low-carb diets altogether?

Given the exclusion of relevant research, and a possible move not to review low-carb studies at all, we think it’s time to have our voices heard.  Otherwise, we will have another set of Guidelines, lasting until 2025, without a range of options for health, including a true low-carb diet. This would be a bad outcome for Americans with obesity, pre-diabetes, diabetes, heart disease and more, who could benefit from this option.

L-CAN members and friends can contact their members of Congress to ask the DGAC to do its work properly, per its Congressional mandate to review the “best and most current science”.

If this is not possible under the current time constraints, then perhaps it’s time to re-evaluate the entire process so that comprehensive scientific reviews can be completed.

In solidarity: please see our statement on the coronavirus epidemic.