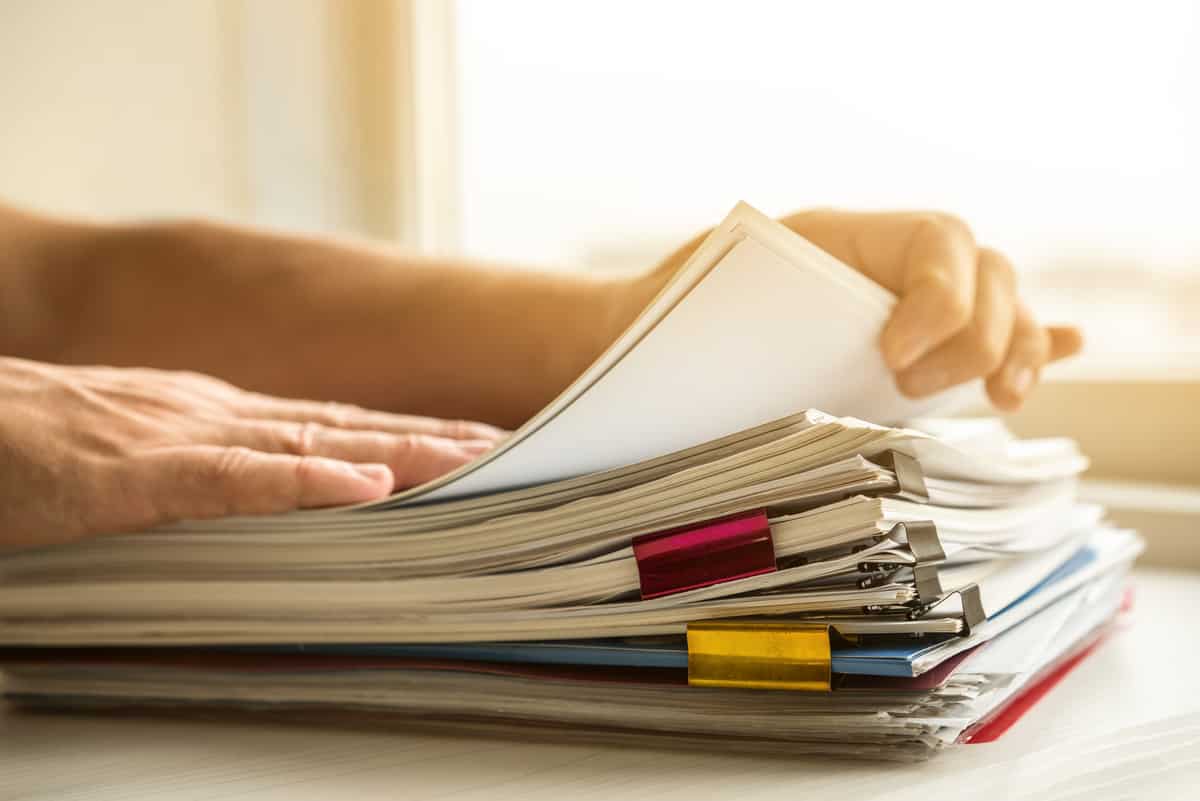 The Dietary Guidelines Advisory Committee (DGAC) has only reviewed a small portion of the hundred or so rigorous clinical trials on low-carbohydrate diets. This grievous oversight became clear at the fifth and final meeting of the DGAC on March 12-13. Several committee members stated that in finding “very limited” benefit in their preliminary review of studies with 40% of energy as carbs or less (which is not what most leading experts would consider a “true” low-carb diet), the committee could find no studies for “true” low-carb diets, with 25% of energy as carbs or less.

In fact, L-CAN has identified 52 such studies, which the committee apparently chose to ignore.

L-CAN aims to make this science transparent and available.

You can view the studies here or download a CSV here.

Is this kind of information not of interest to the Dietary Guidelines, a policy whose entire aim is to prevent nutrition-related diseases in America? Excluding these studies amounts to withholding valuable information from the public.

It appears the DGAC managed to exclude all these studies by using inappropriate exclusion criteria. For example:

Due to this exclusion of evidence, L-CAN is concerned that the 2020 version of the DGA will simply continue to recommend the same limited three Dietary Patterns that it has long endorsed, each of which recommends carbohydrate intake of from 51 to 54 percent of calories. These options are highly inappropriate for millions of Americans struggling with metabolic illnesses.

Exclusion of important evidence is not acceptable and does not comply with the Congressional mandate for the Dietary Guidelines to use the “scientific and medical knowledge which is current at the time the report is prepared.” Ignoring and excluding rigorous clinical studies that are directly relevant to Americans suffering with metabolic diseases clearly does not concur with this mandate.

Make your voice heard on this issue! Contact your Members of Congress now.