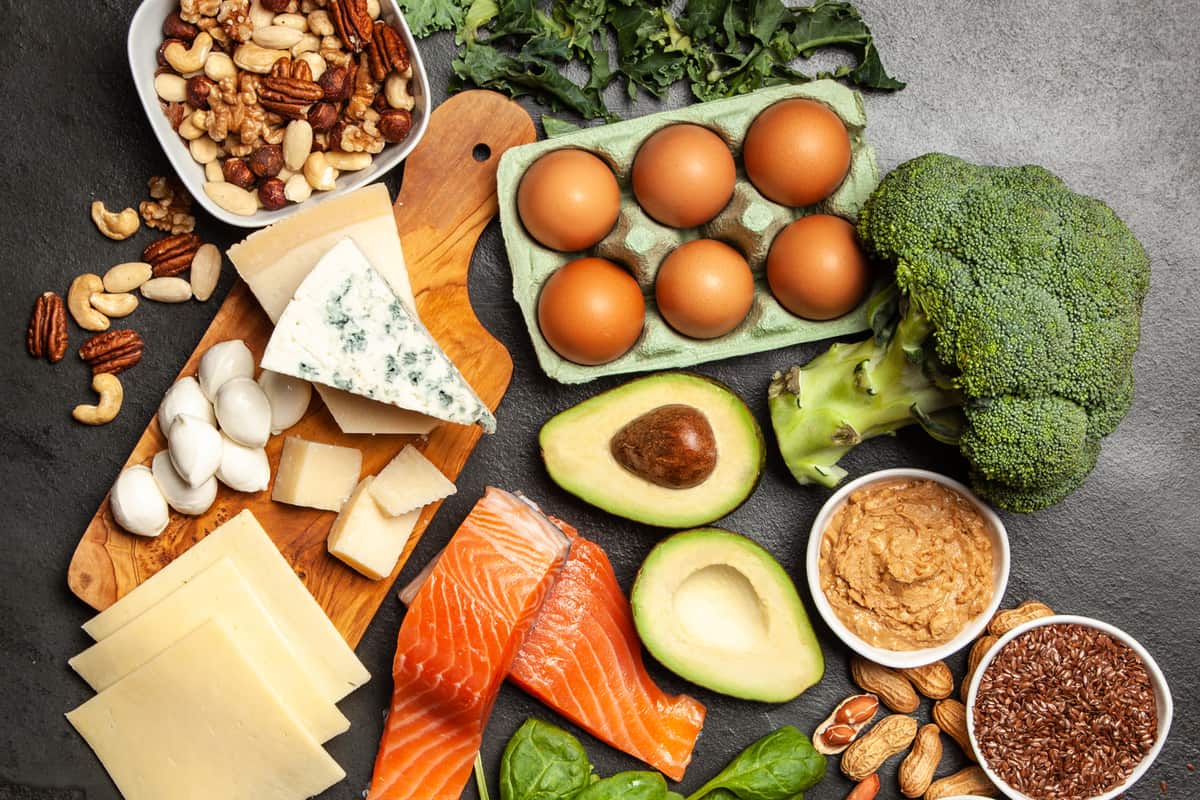 A clinical trial recently published in Nutrition & Metabolism by researchers with the University of Alabama at Birmingham’s Nutrition Obesity Research Center shows that a low-carbohydrate diet significantly improved body composition, fat distribution, and metabolic health in older adults, compared to a low-fat control.

The latest CDC data shows that 42.8% of U.S. adults aged 60 and over have obesity. This study aimed to determine if a very low-carb diet (VLCD), defined as < 10% carbs, 25% protein, > 65% fat, “promotes a greater loss of fat (total, visceral and intermuscular), preserves lean mass, and improves insulin sensitivity compared to a standard CHO-based/low-fat diet (LFD (55% carbs, 25% protein, 20% fat)) in older adults with obesity.”

The trial involved 40 participants aged 60-75 with obesity and lasted eight weeks. Participants were randomized into either VLCD or LFD groups and attended weekly individualized meetings with a registered dietitian who provided meal plans aimed to be weight maintaining. While at meetings they received breakfast foods aligned with their assigned diet. Additionally, participants were given a food list, sample menus, and recipes. Noteworthy, participants were not instructed to restrict calories, but to reduce either dietary fat or carbohydrate intake based on their randomization.

Participants following the VLCD lost an average of 9.7% in total fat, while those following the LFD lost 2%. Additionally, the low-carb group lost more fat mass and more visceral adipose tissue (belly fat) than the low-fat controls. The low-carb group also had a greater reduction in insulin and HOMA-IR (a measure of insulin resistance) levels, and they saw a decrease in triglycerides as well as an increase in HDL cholesterol levels, both of which indicate improvements in cardiovascular risk.

The conclusion: a very low-carb diet is better than a low-fat diet for weight loss, fat-mass loss, and overall metabolic health in older populations. This confirms what many previous studies have shown for younger populations. The Low-Carb Action Network (L-CAN) has continuously objected to the exclusion of all the clinical trials on low-carb diets as well as weight-loss in the 2020 Dietary Guidelines Advisory Committee expert report. There are more than 65 low-carb studies that the Committee simply ignored, and this new study in older adults with obesity is yet another example of the many proven benefits of a low-carb diet.