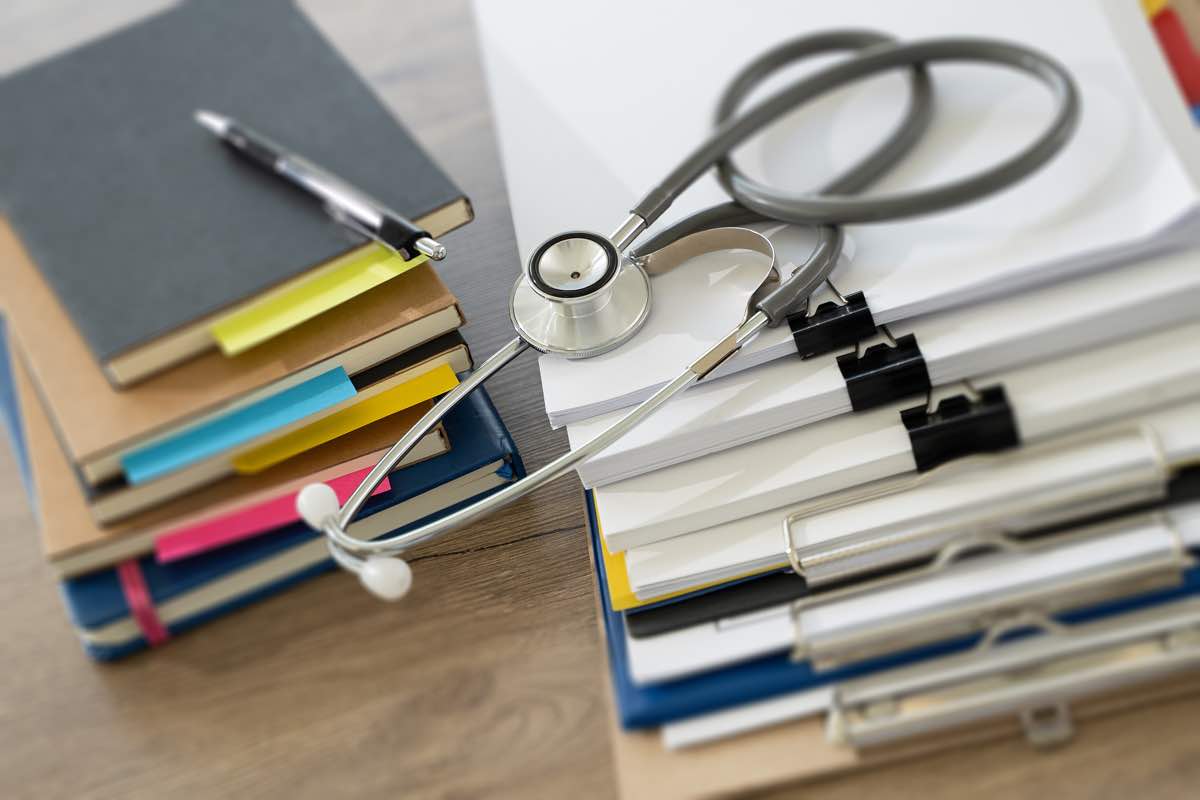 The Dietary Guidelines Advisory Committee presented its draft report at the panel’s final public meeting on June 17. This report relied heavily on outdated science from the 2015 Dietary Guidelines, provided no insight into crucial parts of its methodology, and continued to exclude not only studies on low-carbohydrate diets but also virtually all trials on weight loss.

At its previous meeting on March 12, the Committee had stated that it found “very limited” benefit in studies with 40% or fewer of calories from carbohydrates, which is not what most leading experts would consider a “true” low-carb diet. The Committee said it could find no studies for true low-carb diets, which leaders in the field define as those with 25% of calories from carbs or less.

At the time of the meeting, L-CAN identified and formally submitted to USDA a list of 52 trials of a ‘true’ low-carbohydrate diet that the Committee apparently chose to ignore.

After further review, L-CAN has identified a total of 66 trials of a ‘true’ low-carb diet–all ignored by the Committee.

L-CAN continues to question why these studies should not be of interest to the Dietary Guidelines, whose purpose is to prevent nutrition-related diseases in America—especially at a time when the epidemics of obesity, Type 2 diabetes and other chronic diseases only continue to get worse.

It appears the Committee managed to exclude all these studies by using inappropriate exclusion criteria. For example:

Due to this exclusion of evidence, L-CAN is concerned that the 2020 version of the DGA will simply continue to recommend the same three Dietary Patterns that it has long endorsed,  all of which recommend carbohydrate intake between 51% and 54% of calories.

The Guideline’s current one-size-fits-all approach is highly inappropriate for millions of Americans struggling with metabolic illnesses.

By ignoring the majority of the U.S. population, the Committee is doing a great disservice to the public. By omitting all the trials on low-carb diets, the Committee is also depriving Americans of a proven, safe, and effective means of reversing hypertension, most cardiovascular risk factors, and Type 2 diabetes.