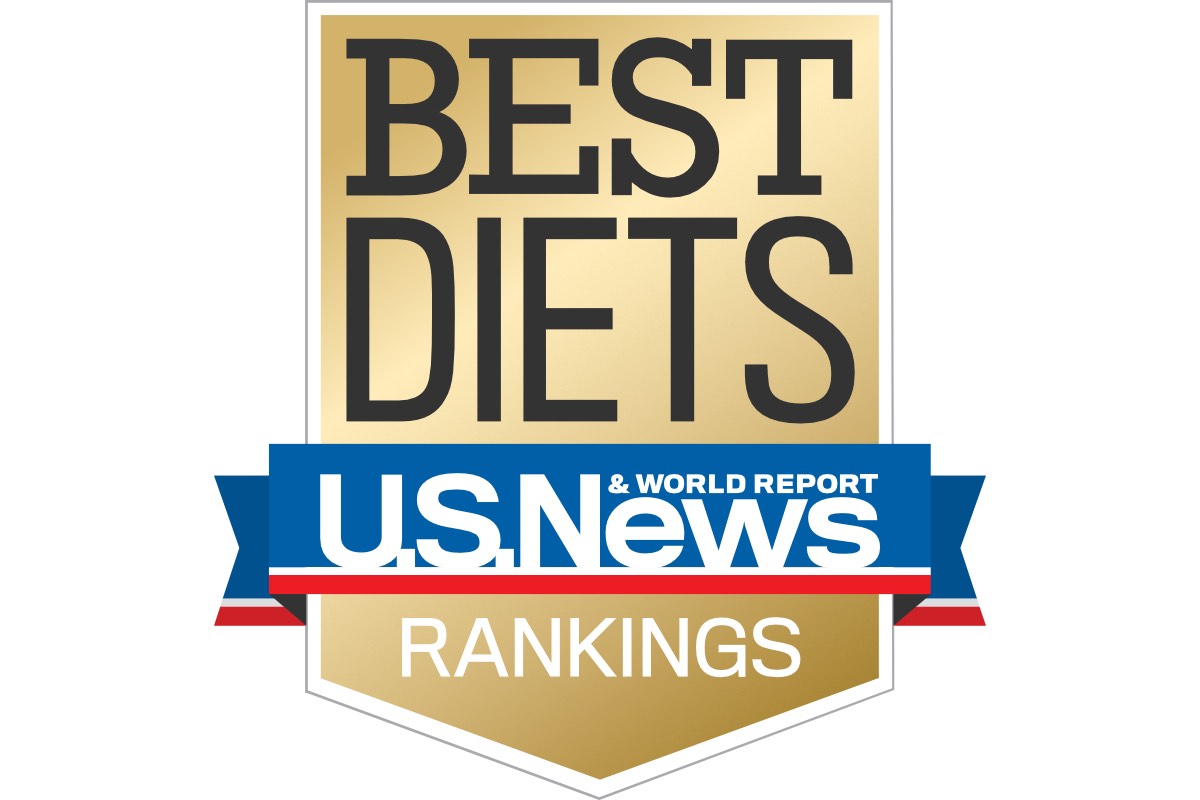 US News and World Report recently released their annual diet ranking list. Unfortunately, they ranked the Keto diet shockingly low, at number 37. The Low-Carb Action Network (L-CAN) wonders why US News would cite concerns about nutritional imbalances and sustainability, when there are over 65 clinical trials proving its effectiveness.

Indeed, L-CAN has a page dedicated to keto and low-carb diet nutritional adequacy. As for how sustainable keto diets are, L-CAN would suggest that US News visit our success story page, which highlights the life-changing and long-term results Americans have seen from adopting a low-carb lifestyle.

In fact, this is not the first time US News has shown bias against a low-carb or keto diet. In March, the magazine published an article criticizing the Department of Veteran Affairs (VA) for launching a program that uses a ketogenic diet combined with a mobile app to treat Type 2 diabetes, in partnership with a private company, Virta Health.

In response the criticism and misstatements in the article, some 300 health-care professionals–200 of them doctors– from around the world recently signed a response letter written by the Low-carb Action Network, which welcomes skepticism yet wonders why the U.S. News editorial team has been so excessively critical of a new, evidence-based approach that is strongly supported by rigorous, clinical trial evidence and, in the view of many doctors working on the front lines dealing with diet-related diseases, offers the first truly promising solution to a long-tragic epidemic.

Unfortunately, it’s not just US News that appears to have bias against a low-carb or keto diet. In fact, CNN Health recently published an article questioning the sustainability of keto diets. Below is a breakdown of just some of the inaccurate claims made in the article and our response:

“Absent ketosis, keto is just a false label for some kind of diet that presumably restricts added sugar and refined carbohydrate — which, frankly, any good diet does,” Katz said.

That is incorrect.  This way of eating is a means to reduce hyperinsulinemia which is driving the majority of modern chronic disease.  It takes a degree of total carbohydrate reduction including natural carbohydrates like fruits to achieve this and stabilize blood sugar in both type 1 and type 2 diabetes patients.

The popular keto diet flunked, coming in next to last — which it has done for several years now. Only the highly restrictive protein-only Dukan Diet ranks lower.

“Most health professionals are concerned that the degree of carb restriction requires someone to cut out many of the foods that have been consistently recommended as being healthy: fruits, beans/legumes and whole intact grains,” said Stanford professor Christopher Gardner, who conducts research on low-carb diets at Stanford Prevention Research Center.

Respectfully to Dr. Gardner, this is not a recommendation for the entire country but for those who have difficulty with blood glucose and hyperinsulinemia reducing the carbohydrates is the most effective means of correcting this condition.  We suggest people eat to their glucometers.  As a physician I am concerned about high blood sugar and unstable blood sugar not about some theoretically grain deficiency in the human being.  The ADA 2020 standard of care document acknowledges this too.

With such negative reviews, just how did keto capture such a faithful following? Experts say it’s because its legions of fans are focusing on the short-term benefits of fast weight loss, without factoring in possible long-term risks.

Well-controlled diabetes is the leading cause of absolutely nothing.  Poorly controlled diabetes drives about every chronic disease, organ system failure, as well as many forms of cancer.  So, I am not sure what the risks are of reversing metabolic disease with a safe and well formulated low carbohydrate dietary pattern.

You can read additional thoughts on this article here.

L-CAN continues to encourage US News, CNN, and other news outlets to develop a more science-based approach to its reporting, for the sake of the health of its readers.