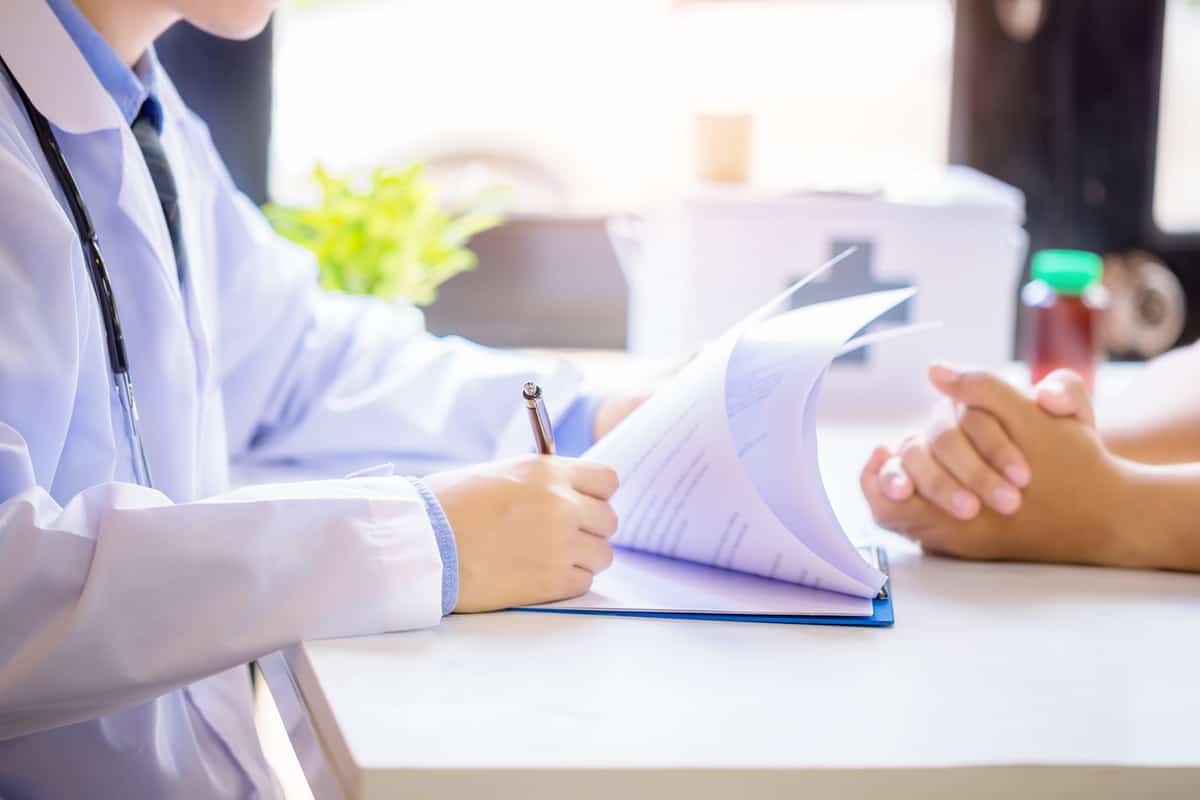 U.S. News & World Report is misinforming its readers on low-carb diets. The magazine’s recently published article criticizes the Department of Veteran Affairs (VA) for launching a program that uses a ketogenic diet combined with a mobile app to treat Type 2 diabetes, in partnership with a private company, Virta Health.

In response the criticism and misstatements in the article, some 300 health-care professionals–200 of them doctors– from around the world recently signed a response letter written by the Low-carb Action Network, which welcomes skepticism yet wonders why the U.S. News editorial team has been so excessively critical of a new, evidence-based approach that is strongly supported by rigorous, clinical trial evidence and, in the view of many doctors working on the front lines dealing with diet-related diseases, offers the first truly promising solution to a long-tragic epidemic.

The letter to U.S. News further questions the decision by its editors to publish the complaints of an animal-rights group when the issues at hand are clearly about science and health.

The Letter further  addresses many false statements in the article, noting that the concerns raised by U.S. News have repeatedly been addressed and proven false: the low-carb diet is not nutrient deficient, and its tendency to raise LDL-cholesterol is usually transient (Moreover, it raises the “good” kind of LDL particles, not the small, dense atherogenic kind) The low-carb diet also reliably raises  the “good,” HDL-cholesterol that has been strongly linked with lower heart-disease risk.

Patients with diabetes deserve to know the best and most current science on how to get healthier. The open letter from doctors encourages U.S. News to develop a more science-based approach to its reporting, for the sake of the health of its readers.