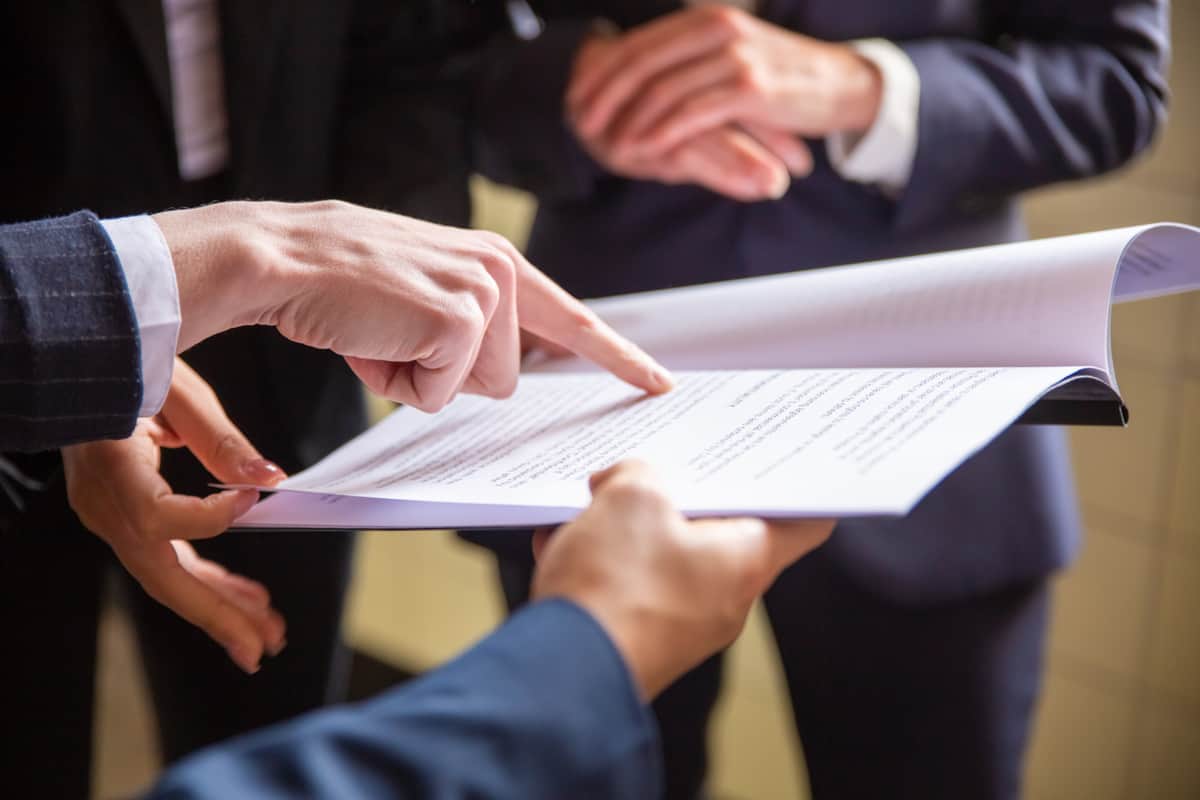 In an astonishing development, the U.S. Dept. of Agriculture (USDA) was recently found to have excluded nearly every study on low-carb diets from the scientific reviews that will inform the 2020 Dietary Guidelines for Americans (DGA). The only exception was a single low-carb study, by a member of the Dietary Guidelines Advisory Committee (DGAC), the expert group overseeing these reviews. It appears, in fact, that the exclusion criteria created by USDA officials together with this committee may have been designed with the specific intent of excluding these studies.

This is shocking and unacceptable.

The scientific reviews demonstrate extreme bias against low carbohydrate diets. The facts supporting this statement are:

The egregious lack of rigor and apparent outright bias leave this Committee and its conclusions open to scientific ridicule. There is an obvious need for an additional meeting of the DGAC at which the public could ask questions regarding these issues. A delay of the expert report is also warranted so that the Committee can fix the serious issues cited above.