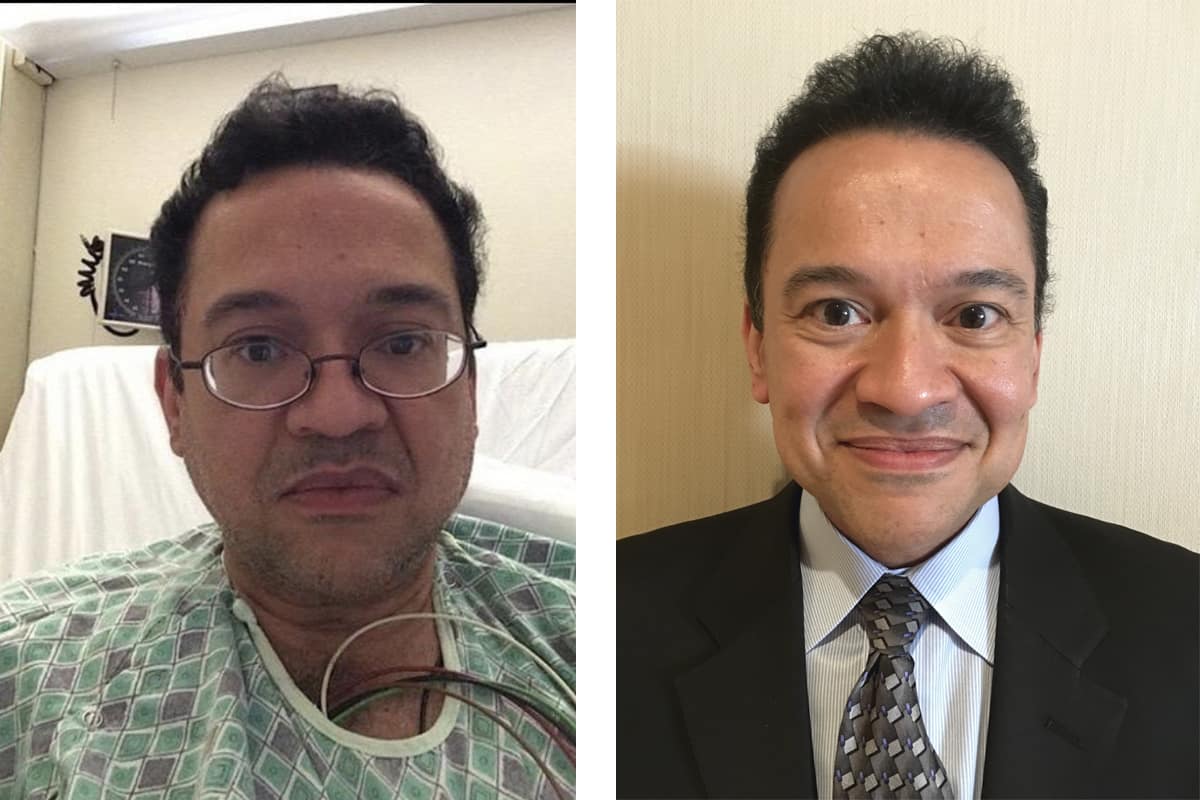 I was diagnosed with Type-2 Diabetes in 2002 and suffered a heart attack in 2014. I was put on numerous medications, but knew that I did not want to be taking so many prescriptions for the rest of my life. I had always known Dr. Robert Atkins, but it wasn’t until I watched the documentary, Cereal Killers, that a light bulb went off. I told my doctors that I was going on a high-fat, low-carbohydrate diet. My doctors were skeptical and warned me that I would need to have labs done frequently to monitor the diet’s impact. Just two months after starting a low-carb diet, my doctor called to tell me that I had a normal HbA1c – meaning I no longer had a diagnosis of diabetes! My doctor took me off of all my diabetes medication aside from one, Metformin, which he reduced to the lowest dose. On top of that, I dropped 13 pounds, my blood pressure normalized, my “good” HDL-cholesterol increased by 20 points, and my triglycerides (fatty acids in the blood) dropped below 100 mg/dL. All this meant that my risk of heart disease went way down. I feel better than ever and have loved this diet for five years now.