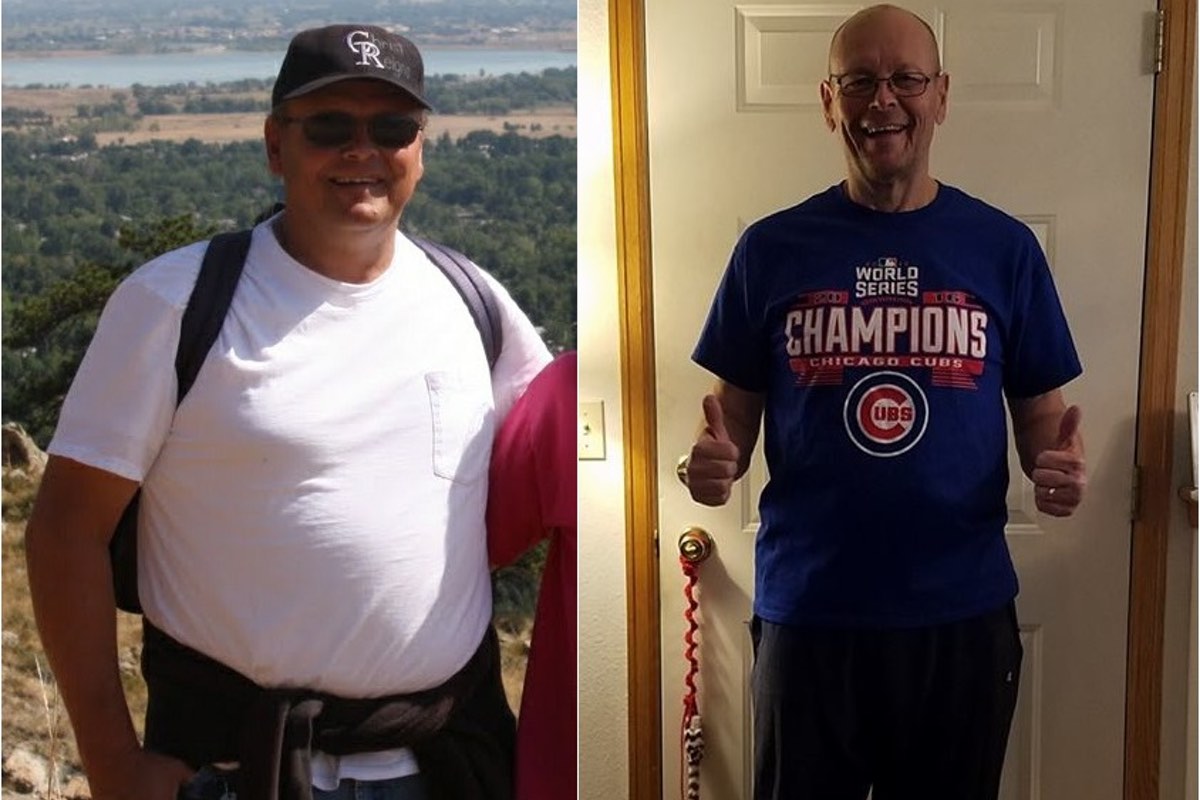 Before beginning a low-carb way of life 3 years ago, my breakfast consisted of a sugary cereal or oatmeal topped with 2% milk, because that was what the Dietary Guidelines told me was appropriate. Dinner was often lots of starchy potatoes, gravy and vegetables with a little bit of chicken and only very occasionally some red meat. I would load up on all kinds of different starches and fruit, because this was considered healthy, according to the [USDA’s] food pyramid.. I had no idea what these foods were doing to my insulin. I also believed, based on the government’s recommendations, that grains were good, and eggs and bacon should be restricted.

Although I was never diagnosed with any medical conditions, I knew that I wanted to make a change following my second failed attempt to hike to the summit of the Royal Arch in Boulder, Colorado with my grandson. I promised him that by the following year, I would be in good enough shape to reach the top.

After learning about a friend’s success using a low-carbohydrate diet, I decided to give it a try. Within five months of eating less than twenty grams of carbs per day, my weight dropped from 247 pounds to 184 pounds. It wasn’t easy at first, but I adapted quickly. Thanks to these new eating habits, coupled with a gym membership that allowed me to get into hiking shape, I was finally able to fulfill my promise to my grandson with ease. This is not the only aspect of my life that low-carb eating has positively impacted. Because of the low-carb way of eating, I recently was rated Preferred Plus at 66-years old for a term life insurance policy after they saw the results of my blood and urine tests and my EKG. Low-carb is the only way to go!