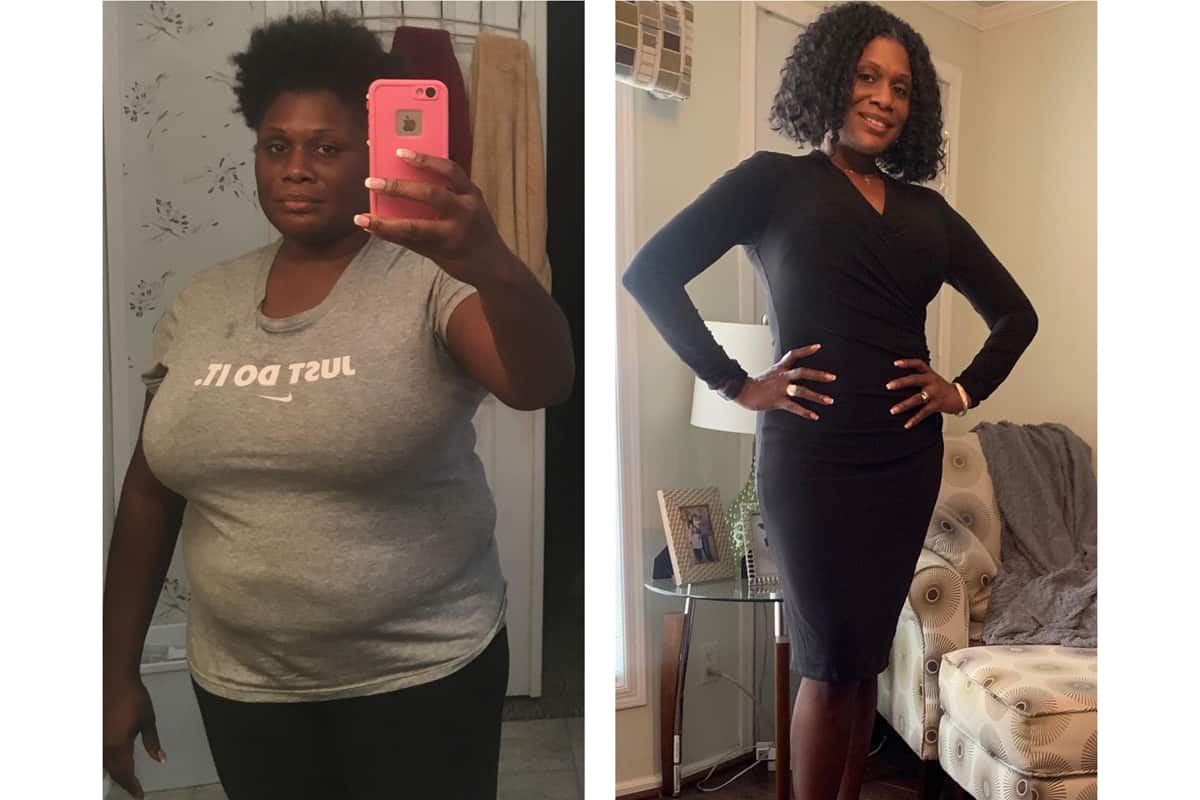 It wasn’t until two years after the birth of my daughter that I realized there were certain rides that I couldn’t go on with my daughter at amusement parks because I couldn’t fasten the seatbelt around us. Several months later, I was severely depressed, not fitting into any of my clothing, feeling completely hopeless at my highest weight of 257 pounds. I heard about the ketogenic way of life and when I educated myself further, decided to try it. The first thing I noticed was that once I started eating this way, I was no longer hungry all the time. Food no longer consumed my thoughts. Two months into this ketogenic journey, my chronic back pain had disappeared, use of inhalers had stopped, and allergy medications dropped in half. Six months in, the extreme high blood pressure medication I was taking reduced to a simple water pill. Most importantly, I am now able to ride all the rides at the amusement park with my daughter. I’ve been on this journey for three years, and have never felt more amazing, both physically and mentally. I have so much more energy and I have dropped over 80 pounds and counting!