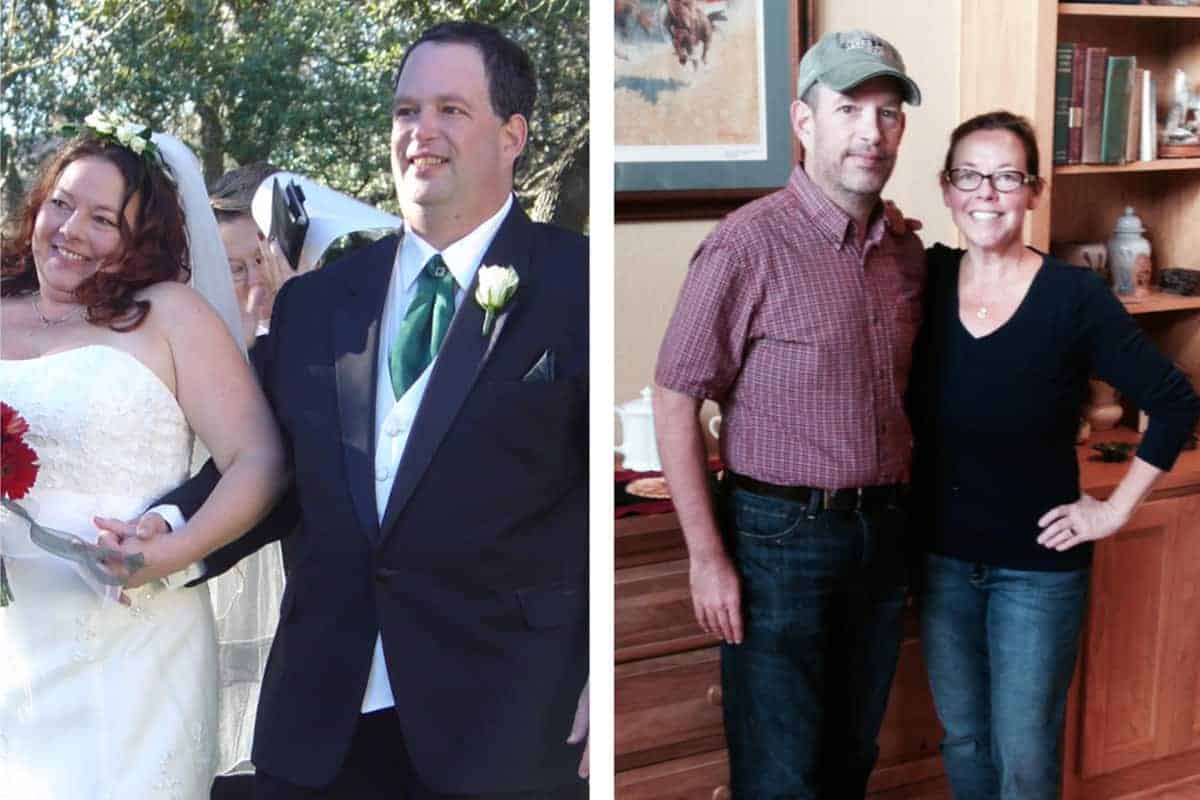 In 2013, my uncle, who was like a father to me, developed Alzheimer’s. His mother had died early of type 2 diabetes. I wondered if these two diseases were connected and if blood sugar had something to do with it. I was about to turn 48, morbidly obese at 290 pounds, and the father of an adopted daughter. So, I was fearful for my own future–and motivated to get healthy, but no diet in the past had ever worked for me. I had so many unanswered questions on nutrition. I came across Sam Feltham, a UK trainer who had similar nutrition questions. His experiments on low-carb vs. low-fat diets, both at 5,000 calories per day were eye-opening! He was able to lose weight much better on a low-carb diet, even eating excessive calories! This made me more comfortable to try low carb. I succeeded beyond my wildest dreams by combining low carb and intermittent fasting. Together they turned me into a “fat-burner,” meaning that rather than rely on glucose for energy/fuel (bread, rice, sugar), I could burn my own fat stores! I had more energy more than ever. Less hunger than ever. A better mood than I could ever remember, and much better mental acuity. I have lost 120 pounds, and my sleep apnea, GERD, IBS, daily allergies, joint pain, anxiety, depression, brain fog, low energy, and blood work have all improved. It’s been the best discovery ever and has completely changed my life.