Chorus of Voices Challenge Lack of Science in Dietary Guidelines 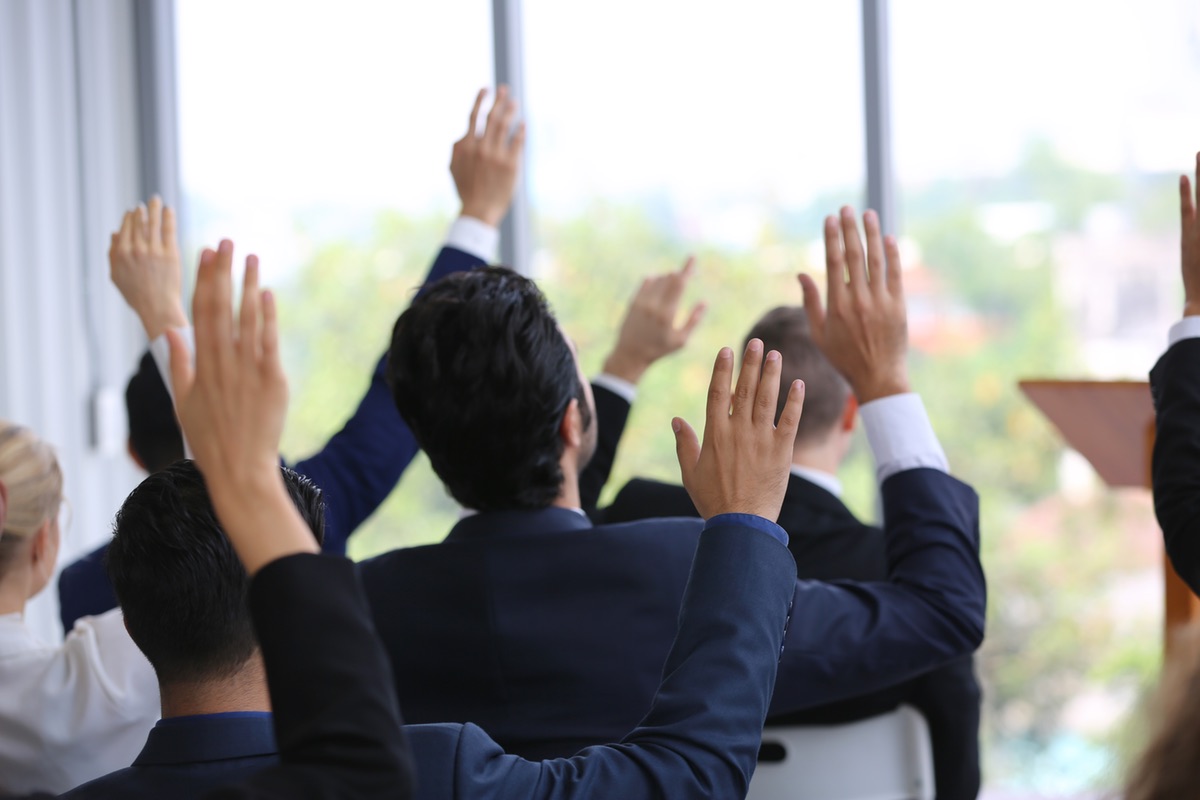 Members of Congress and numerous public-interest groups have raised serious concerns about the scientific process behind the 2020 Dietary Guidelines for America (DGA). These concerns range from the startling amount of scientific literature that has been excluded by the expert committee reviewing the science, to the decision, by that committee, “not to consider obesity” as part of the scope of its work—at a time when nearly 43% of American adults suffer from this condition.

The Dietary Guidelines are highly influential, driving nutrition advice given to all Americans to the foods served in hospitals, nursing homes, military installations, and at schools as well as determining the nutrition labels on the back of every food item.

Below is a recap of just some of the highly influential groups and individuals who have called attention to the lack of rigorous science in the Guidelines.

“The NASEM [National Academies of Sciences, Engineering, and Medicine] recommendations, published in 2017, found that, overall, “To develop a trustworthy DGA, the process needs to be redesigned” and that, specifically, the process needed to “improve transparency, promote diversity of expertise and experience, support a deliberative process, promote independence in decision making, and strengthen scientific rigor.” There is little evidence that USDA [U.S. Department of Agriculture] has adopted the majority of these recommendations and therefore the process for developing the 2020 Guidelines remains fundamentally unchanged.”

“Mr. Secretaries, after repeated failures of the DGA to prevent, much less reverse, the worsening diet-related health of Americans, it is time for the DGAC [Dietary Guidelines Advisory Committee] to stop digging the hole it’s standing in.”

“We are writing with concern regarding the 2020 Dietary Guidelines Advisory Committee (DGAC) process and the committee’s recommendation to dramatically alter long-standing U.S. dietary guidelines on moderate alcohol consumption, without consideration for the preponderance of scientific evidence. We request information from your Agencies about how this conclusion was reached, considering the lack of scientific evidence to justify any change in current moderate drinking recommendations.”

“A Dietary Guidelines that does not address the two-thirds of Americans who are overweight or have obesity is, in our view, a nutrition policy that lacks relevance to much of the general public and reflects an insufficient review of the science.”

“Food4Health conducted an in-depth analysis of the DGAC report and concluded that more than 90% of the systematic reviews did not account for race, ethnicity, and/or socioeconomic status. Moreover, the reviews relied predominantly upon studies of white populations that are questionably generalized to the broader US population.”

“Food4Health is disappointed to see that the concerns it expressed regarding scientific rigor and a reliable methodology do not appear to have been addressed in the DGAC final scientific report. The Food4Health Alliance supports the Congressional mandate that the Guidelines be “based on the preponderance of the scientific and medical knowledge which is current at the time the report is prepared.”

“The National Academies of Sciences, Engineering, and Medicine made specific recommendations about how to improve the rigor and transparency of the Guidelines process so that this policy could be ‘trustworthy’ and ‘reliable,’” said Nina Teicholz, science journalist and Executive Director of the Nutrition Coalition. “Unfortunately, these recommendations have been ignored. Without critical reforms, this policy is on track to do virtually nothing to reverse the epidemics of disease that are causing enormous suffering and the loss of 1.8 million lives per year.”

“Nutrition is among the most important factors determining individual health, yet there is little transparency around the process and the science that underpins the government’s vastly influential nutrition policy. As doctors, we know how much our professional associations rely on these guidelines to provide information to help our patients become healthier. If this information is not based on the most current or most rigorous science—or indeed, excludes large bodies of science, as seems to be the case—then all healthcare practitioners will be unable to use these Guidelines as a trustworthy source of information for our patients.”

“It is astonishing that the Dietary Guidelines Advisory Committee would publish a report that excludes such a large body of scientific literature. At least 65 trials on low-carbohydrate diets were excluded from this report. There has been a passionate and growing movement among nutrition groups, medical doctors, and Americans across the country calling for a delay in the release of this report until the Committee has reviewed the most recent nutrition studies using a transparent and rigorous process. By forging ahead amidst serious objections and excluding low-carbohydrate and weight-loss studies, the Committee is effectively steamrolling over these concerns.”

“The agencies will likely release the new Dietary Guidelines by the end of the year. Hopefully, the guidelines won’t go out on a limb making recommendations based on insufficient evidence, oversimplifying conclusions to the point of creating confusion and misunderstanding, or going beyond their narrow purpose.”

As Rep. Johnson wrote, “If Americans were free to ignore the Guidelines in setting their dietary goals, we might make progress in reducing rates of diet-related diseases. However, the Guidelines are required guidance for federal feeding programs, including the School Lunch Program, military rations, feeding programs for the elderly, and the Supplemental  Nutrition Assistance Program (SNAP), and they serve as the basis for recommendations by physicians and dietitians, as well as for the Nutrition Facts Panel on food packaging. Thus, their influence is pervasive in determining the foods consumed by Americans.”

Join L-CAN in urging Congress to mandate the Dietary Guidelines Advisory Committee to extend its work and re-consider science in their official recommendations. Americans are battling metabolic diseases more than ever before, and the Guidelines have the ability to empower Americans to prevent diseases and re-claim their health.