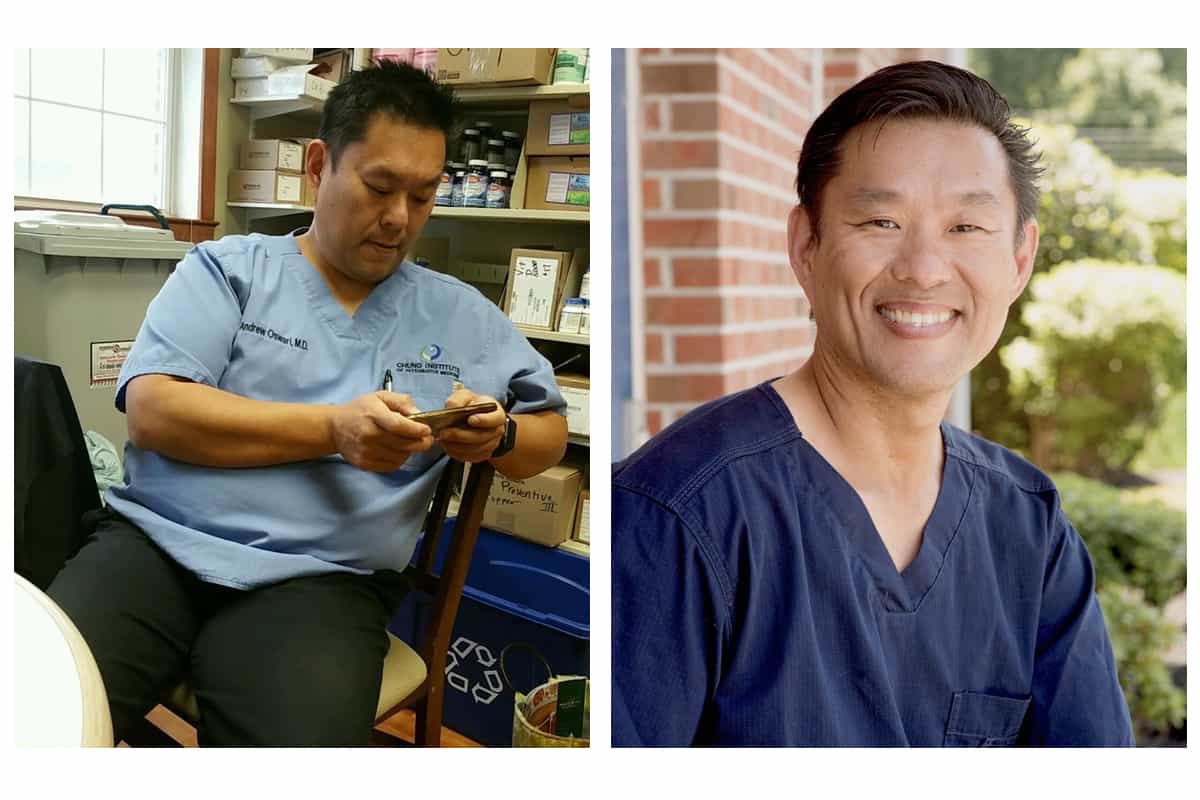 I had tried all methods of calorie restriction before going low carb, including eating a mostly vegetarian diet. Calorie counting would work for a short time, but eventually, I would gain the weight back. When I became diabetic in early 2019, it was a wake-up call that I needed to do something different.

I have been a practicing physician since 2000, and when I noticed that one of my patients was consistently losing weight every month, I asked her what she was doing to have such great success. She would simply say “keto,” but I dismissed it because I thought it was a fad diet. After my own diabetes diagnosis, however, I decided enough was enough. I went to Facebook and started following a few groups to learn more and give keto a try. Low and behold, it worked! I am now down 70 pounds and my diabetes is in remission. My knees no longer hurt, and brain fog, IBS, GERD, daily headaches, and severe irritability are all…just…gone!

I started to research and read everything I could about low carb, listening to podcasts and various online programs, including those from LowCarbUSA.

This way of eating has saved my life, and I want to reach as many people as I possibly can with my newfound knowledge.

My best advice: enjoy your life and your foods. Don’t overthink it. It’s not a diet, it’s a way of life.